Tait Awardee, Luke Styles, former Young Composer-in-Residence at Glyndebourne is joined by principals of Britten Sinfonia,  and Tenor Mark Padmore, for the London première of a new song cycle set to poems by Australian poet, Les Murray, On Bunyah. The programme is crowned by Vaughan Williams’s On Wenlock Edge, which depicts rural life at a time when the First World War was drawing near. 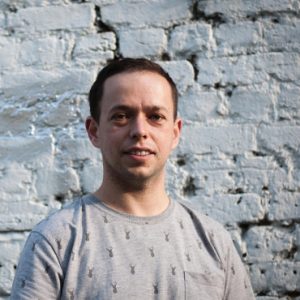 “This new song cycle for tenor Mark Padmore (and the Britten Sinfonia in a chamber formation of string quartet and piano) set’s a series of 10 poems by Australian poet Les Murray, from his most recent collection, On Bunyah.

The cycle charts a loose narrative and progression of themes, where the tenor can be identified as a ‘poet farmer’ character. This central figure gives voice to many aspects of Australia (the bush, land, kangaroos, fire, death, machinery and the 20/21st Century) without sentimentality. The distinctive Australian flavour of this collection of poems embraces the similar experiences and challenges of other rural communities with the ‘poet farmer’ functioning as both a rural and modern day ‘every-man’.”          Luke Styles

Book for the concert here

Book for the free pre-concert talk by Luke Styles here

A recording of a live performance of Luke Styles’s, How they Creep
from the 2016 Tait Winter Prom at St John’s Smith Square.