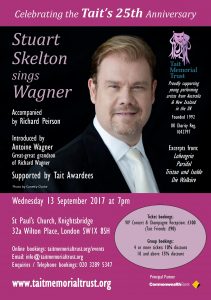 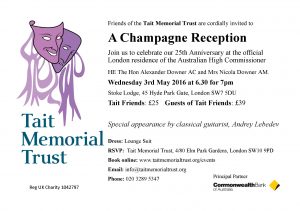 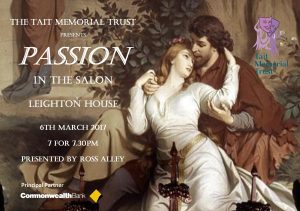 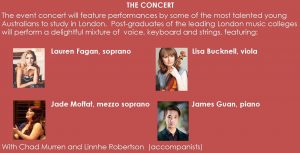 A concert in memory of Janet Alstergren Webb

Music by Schubert and Beethoven

In collaboration with Michael Whalley

Passion in the Salon

Join Ross Alley for the 4th Concert in the Salon.

Courtesy of the Australian High Commissioner, HE The Hon. Alexander Downer AC,

and Mrs Nicola Downer AM.

and the Commonwealth Bank of Australia