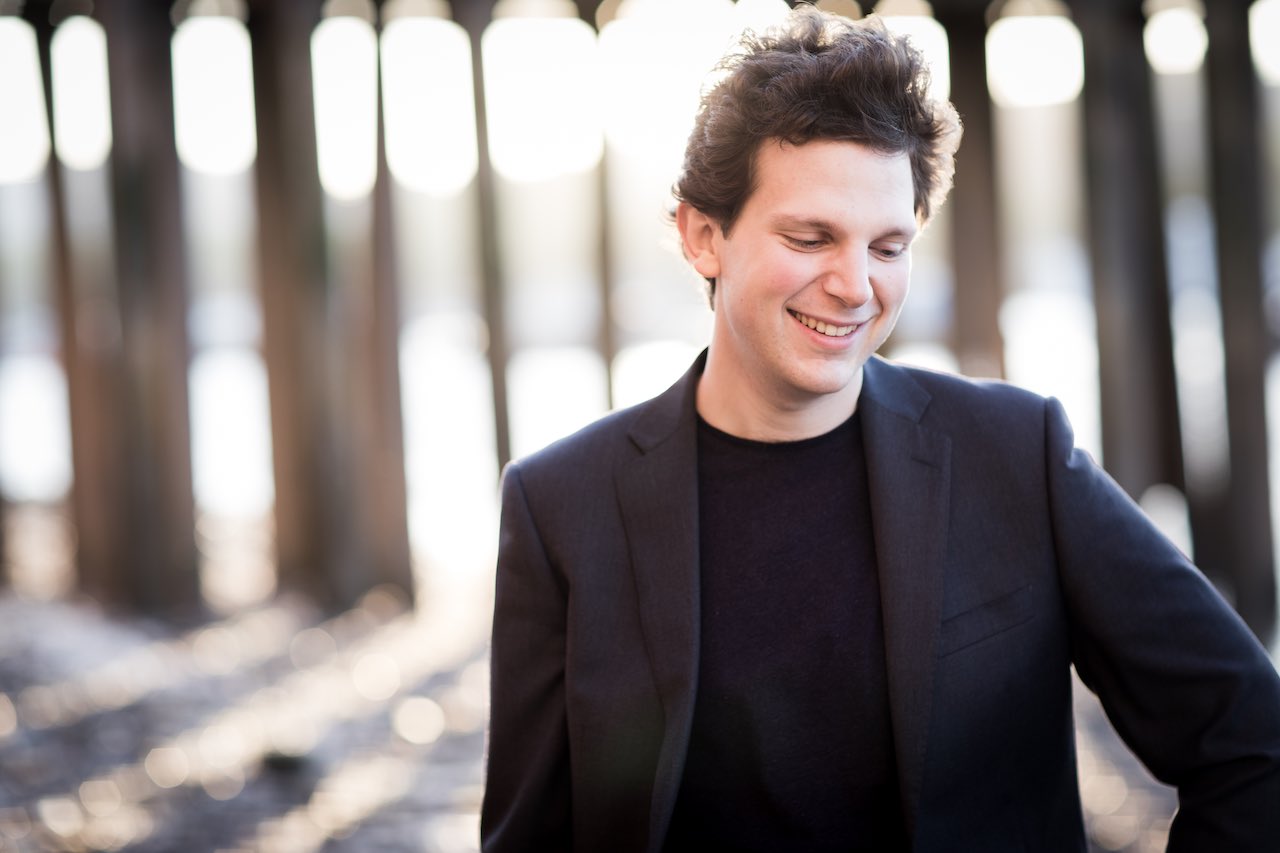 Internationally praised for his compelling performances, Australian-British pianist Jayson Gillham has emerged as one of the finest pianists of his generation.  His recently released live recording of the complete Beethoven piano concertos, an all-Australian cast with the Adelaide Symphony Orchestra, conductor Nicholas Carter and released on the ABC Classic label, has been met with critical acclaim.

‘…a young artist meeting a major task with a full flush of fresh inspiration…There is not a single moment when these live recordings lose their spell on this terrific three-disc set’, writes Graham Strahle in The Weekend Australian.

Jayson’s growing affinity with the music of Beethoven stretches back to his 2014 win at the Montreal International Music Competition where he performed Beethoven’s Piano Concerto No. 4, resulting in an immediate invitation from Vladimir Ashkenazy and the Sydney Symphony Orchestra to perform and record the concerto at the Sydney Opera House.

Recording for ABC Classic since 2015, Jayson’s discography includes the 2019 solo album ‘Romantic Bach’, a selection of original works and virtuoso piano transcriptions. Gramophone Magazine’s Jeremy Nicholas concludes:  ‘There is not a single bar in the 19 tracks that doesn’t sound lovely.  He is a storyteller… Many of these performances must bear comparison with famous recordings of the past by the likes of Rachmaninoff, Myra Hess and Dinu Lipatti.’