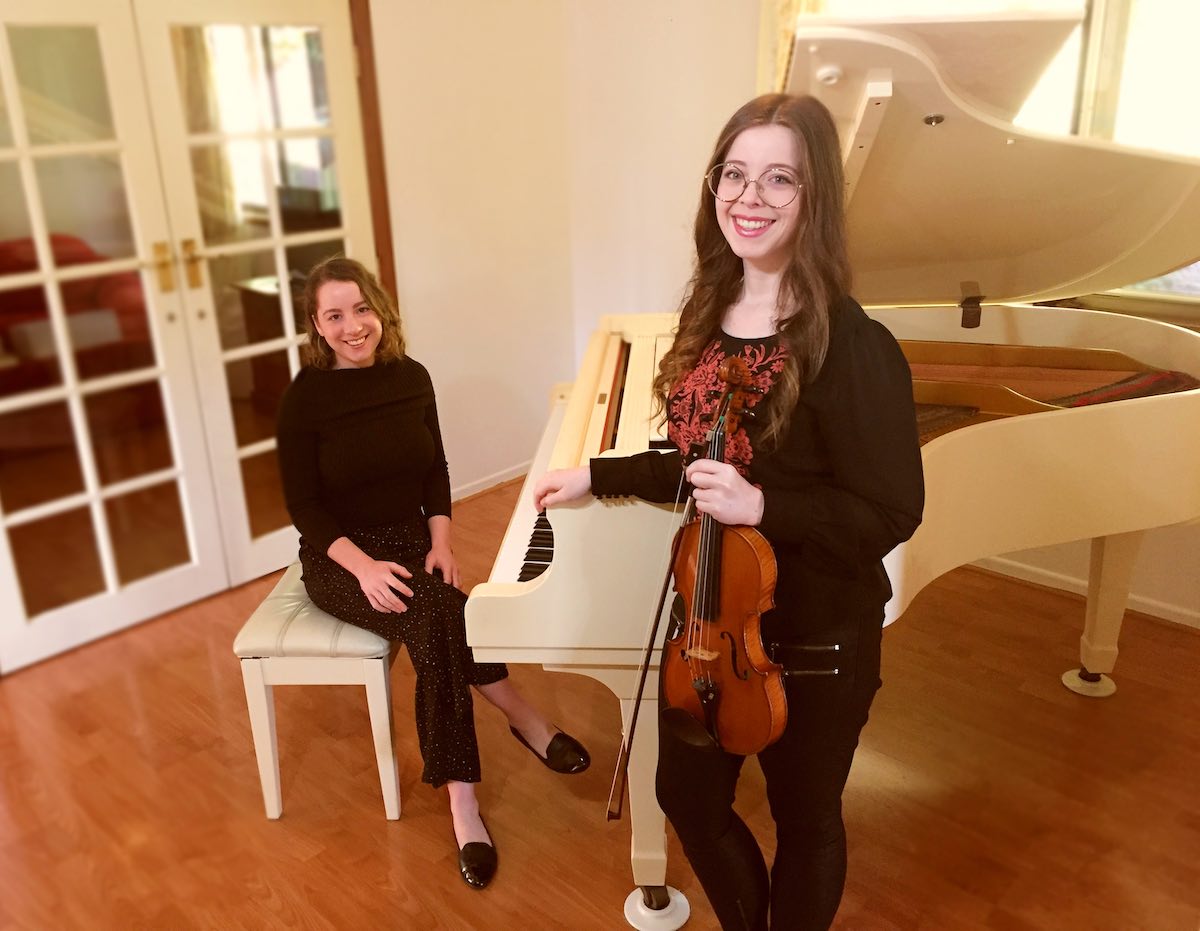 Brisbane-born violinist Iona Allan is currently pursuing a freelance career in both modern and historical performance in the UK. Iona plays professionally with a variety of orchestras including the Ulster Orchestra, Bournemouth Symphony Orchestra, and London Electronic Orchestra. Highlights of early 2020 included recording a major movie soundtrack at Abbey Road Studios with the London Contemporary Orchestra, and performing chamber music in the Queen’s Gallery, Buckingham Palace.

She previously completed three years at the Australian National Academy of Music under the tutelage of Dr Robin Wilson, and holds a Bachelor of Music in Advanced Performance from the Queensland Conservatorium, Griffith University, where she studied with Michele Walsh.

Pianist Elli Welsh completed a Bachelor of Music in 2016 and a Master of Music Studies in 2018 (Distinction) at the Queensland Conservatorium Griffith University under the tutelage of Natasha Vlassenko. Elli currently holds a scholarship position at the Royal Academy of Music where she is undertaking a Professional Diploma in Piano Accompaniment with James Baillieu. Elli also won the Ena Williams Award for Postgraduate Study Overseas.

Elli’s excellence in performance has also been recognised through the Margaret Nickson Prize for Voice and Accompaniment (2017) and the John and Sue Thompson Vocal Accompaniment Scholarship (2018). Last year, Elli toured northern and central Queensland with award-winning quintet, Topology.

Other achievements include her 2011 performance of Mozart’s Piano Concerto in E flat for two pianos with orchestra alongside Rachael Shipard under the direction of John Curro AM MBE, her performances for the 4MBS Chamber Music Prize, the Australian Piano Duo Festival and the Queensland Conservatorium Gala.